The Course to Learn to Sell on Amazon FBA

With Just One Dime, learn step by step how to sell on Amazon and create
wealth that gives you the freedom to do the things you love with the people you love. 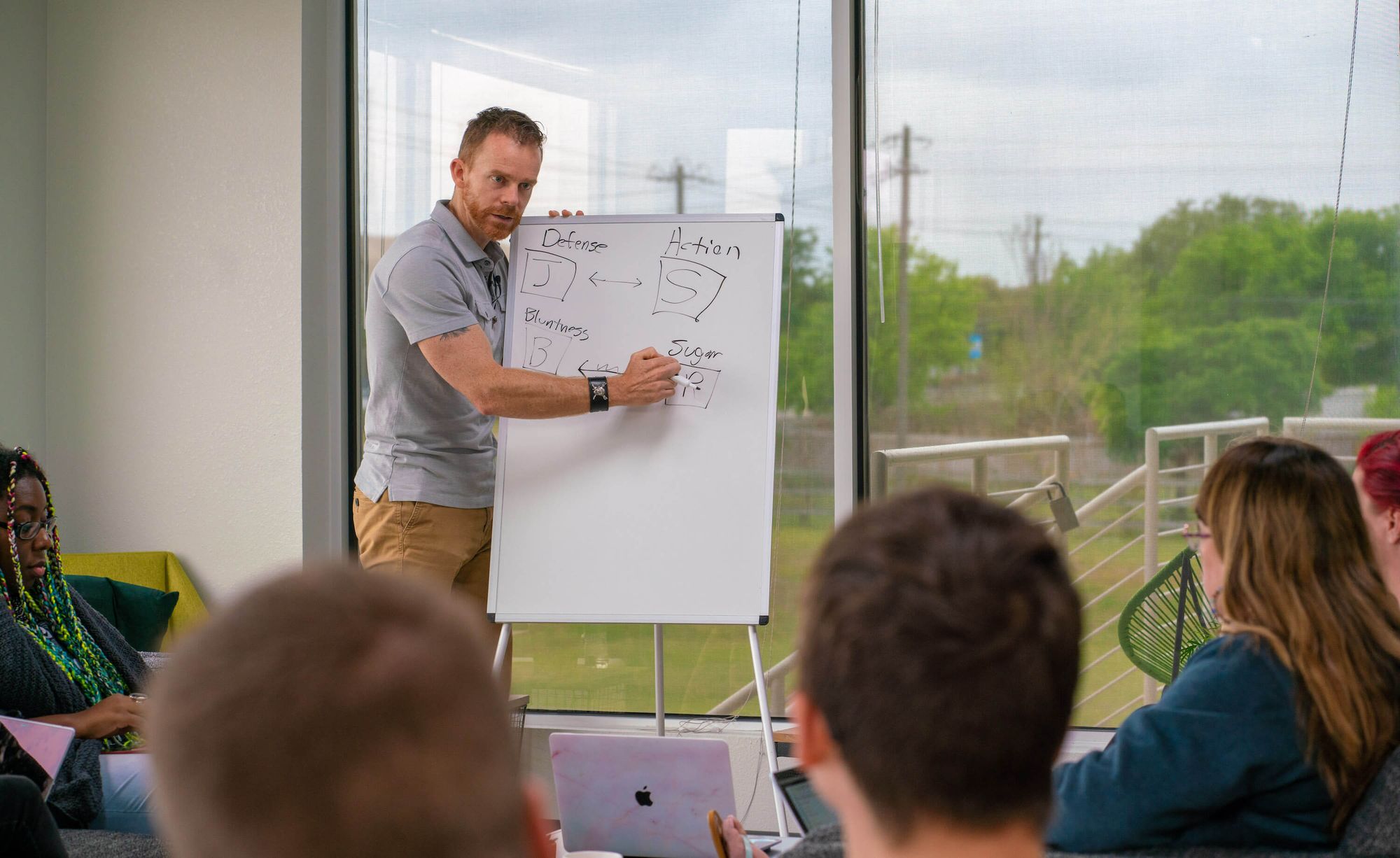 Once your business is set up and launched on Amazon FBA, you regularly order new stock from your suppliers to make new sales through your product listings on the world's largest marketplace, Amazon . 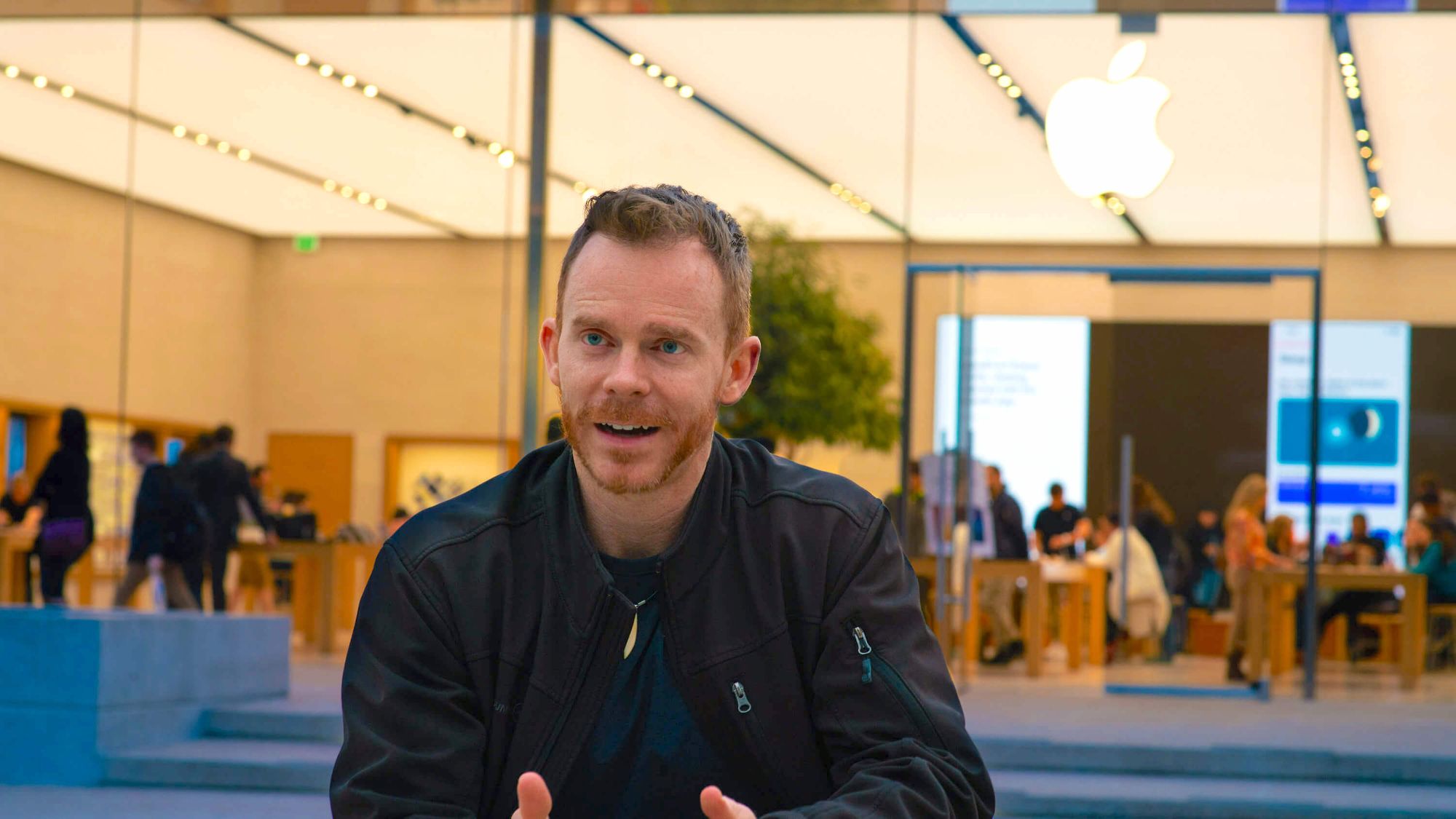 How to train to sell on Amazon?

Just One Dime is both a training and a real coaching.

This training is not a miracle method. It was created for those who want to work hard to build a brand and succeed on Amazon.

With Just One Dime you will overcome the obstacles faced by all beginners and all experienced sellers.

Just One Dime has developed an environment in which every student is made to feel comfortable and can ask questions. Students can progress at their own pace. Beginners are not crushed by the arrogance of experienced salespeople.

Just One Dime is for students who are passionate about their businesses and take ownership of their successes and failures. 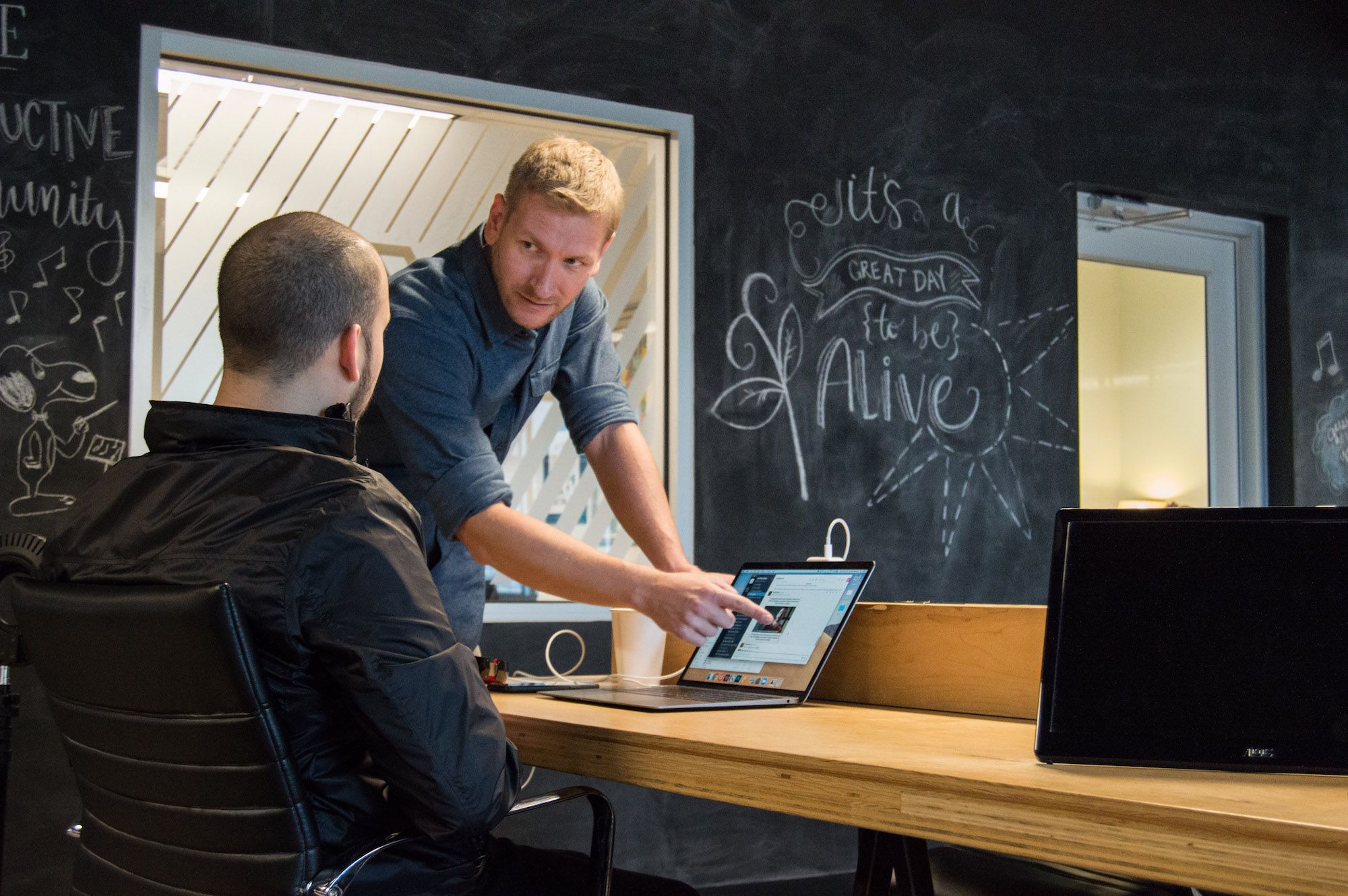 Why Just One Dime?

The FBA Mastery training has been designed to help you make your dream a reality.
Just One Dime has left no stone unturned in its training. You get endless and comprehensive support with all the resources and tools you need to become a successful Amazon FBA seller.

Learn step by step how to sell on Amazon and create the wealth that gives you
the freedom to do the things you love with the people you love.
If you're ready, click the button below.

Just One Dime is not a simple training to learn how to create a business on Amazon.

Just One Dime teaches you how to become a warrior entrepreneur. Every new entrepreneur quickly discovers that success requires a complete transformation of yourself, not just tactics and strategies to sell a product. Seth KNIEP's training and coaches, combined with the entire community, are designed to help you develop not only your bank account, but also your resilience, your creativity, your opportunities and, most importantly, your life.

A team of more than 20 people
and a dozen of Expert Coaches
to help you succeed on Amazon FBA!

E-commerce and Amazon are changing rapidly. All videos and training are constantly updated.
Just One Dime We offer 2-3 hours of weekly live group coaching so you are always up to date with the latest changes and tactics.

Just One Dime an International Dimension

Just One Dime not only focuses on the US market but also addresses the European and Australian markets.

Part of the Just One Dime team is based in China and helps its students
to find its products from different suppliers.

Just One Dime offers its students the opportunity to expand internationally. 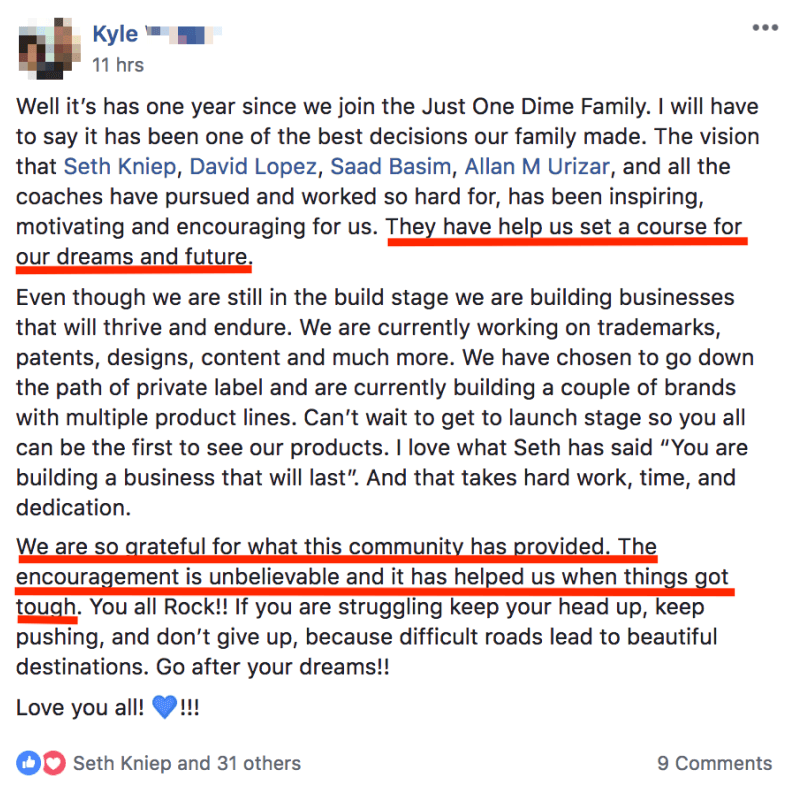 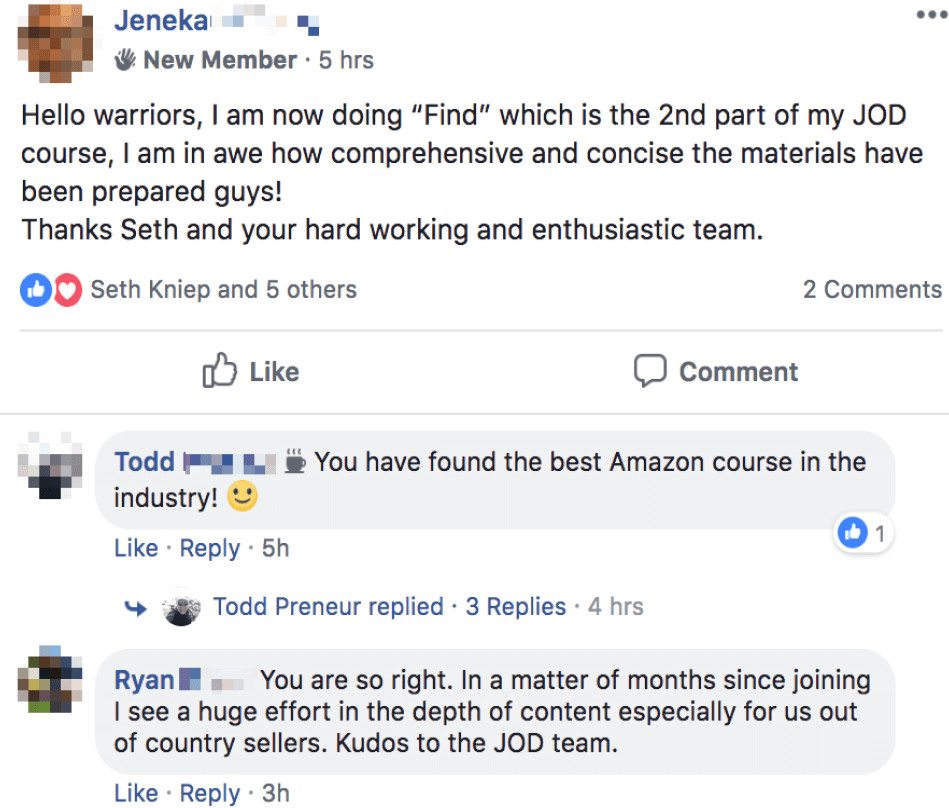 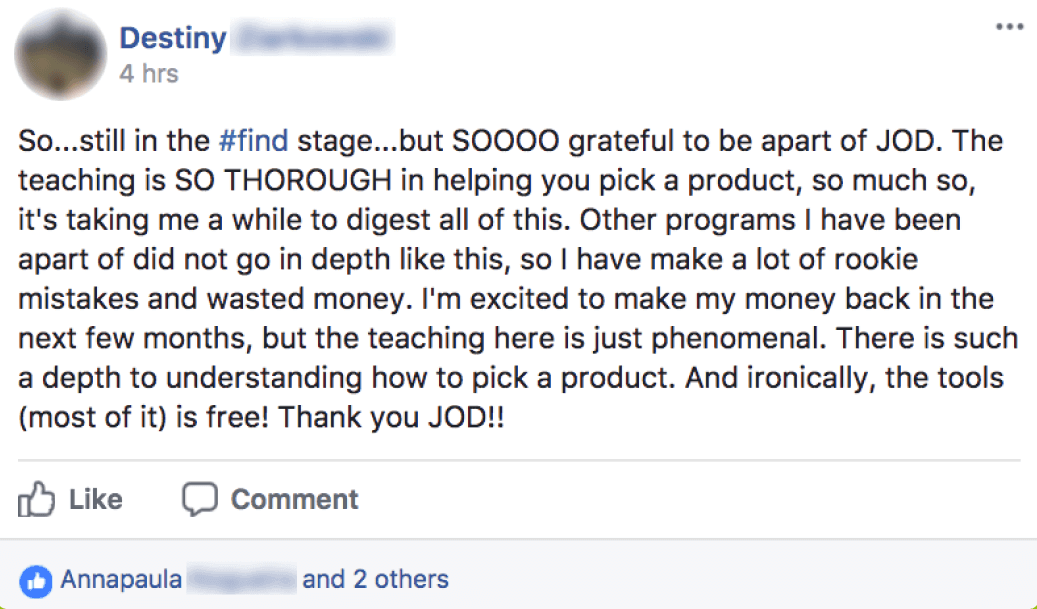 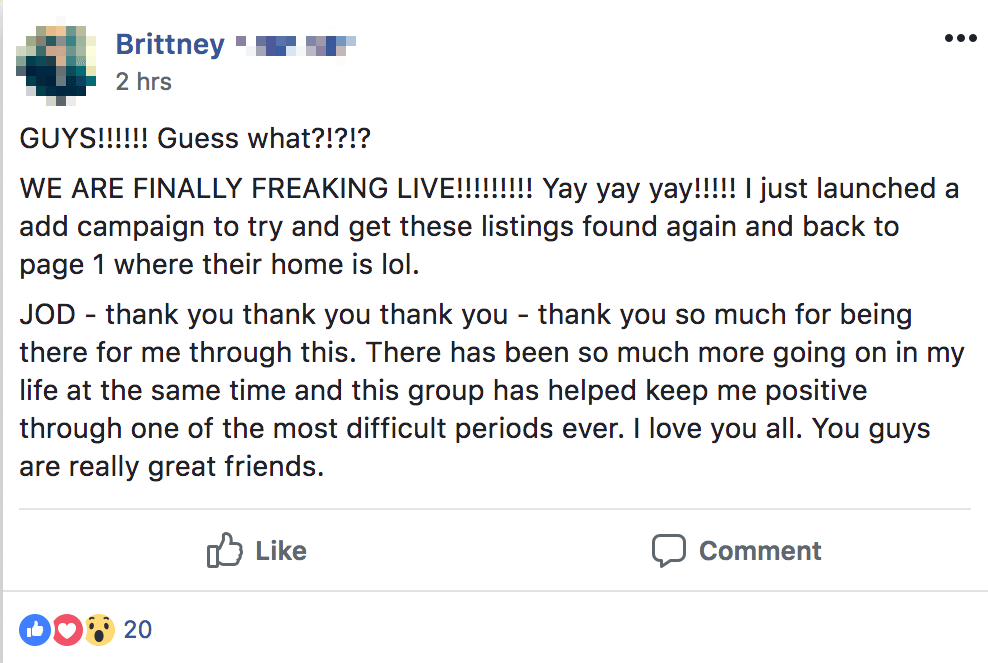 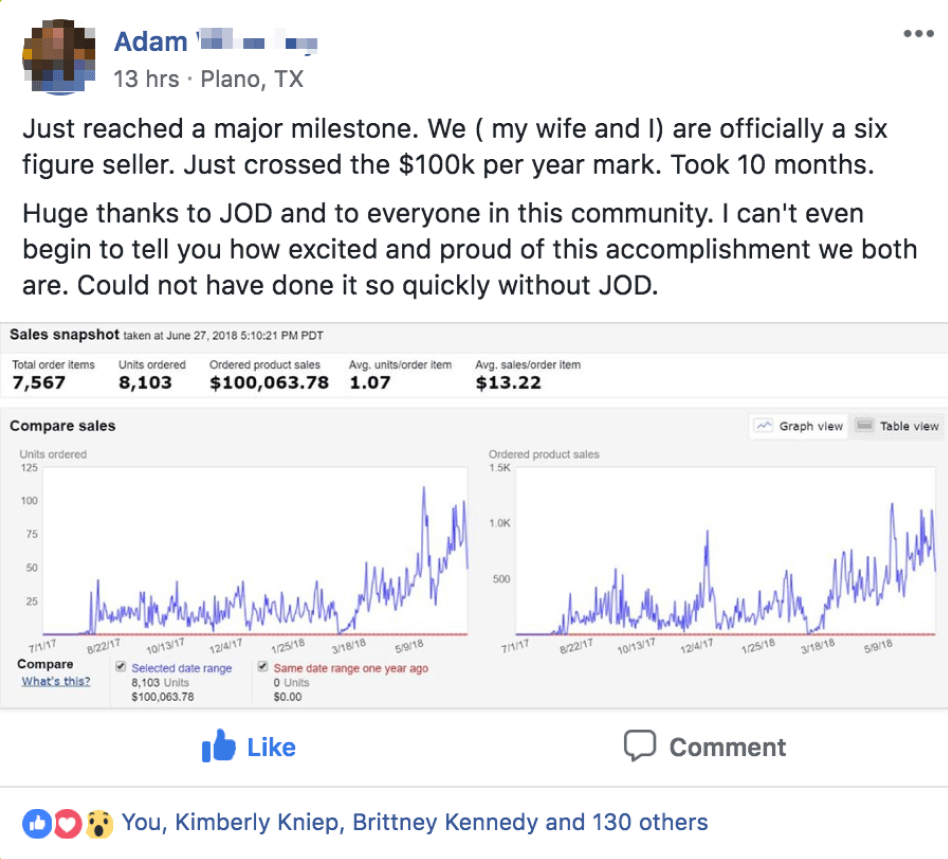 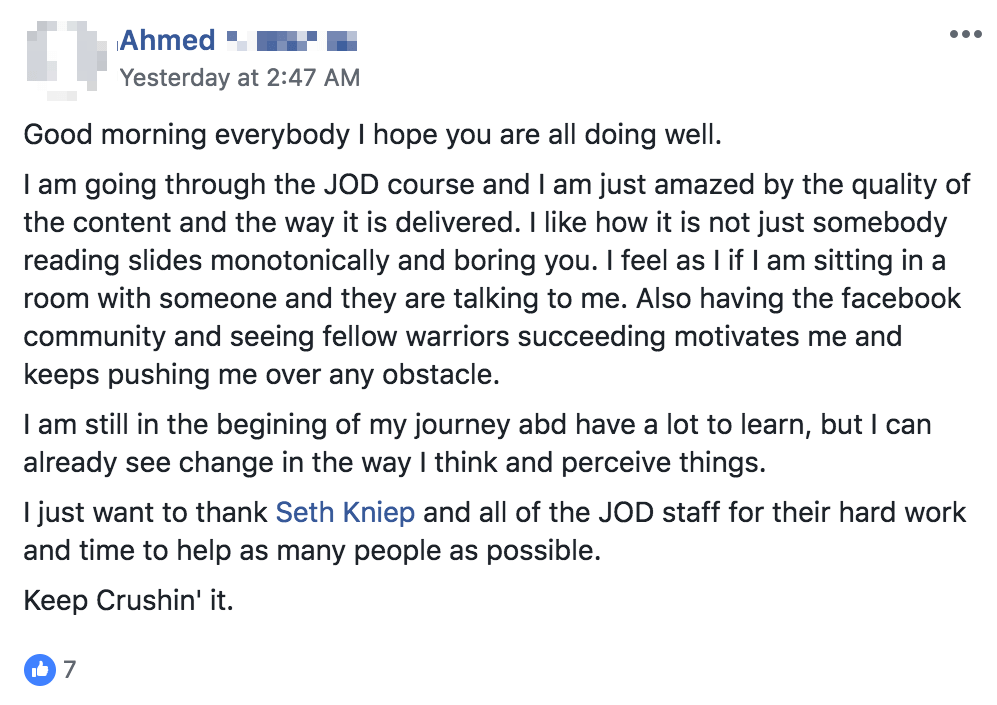 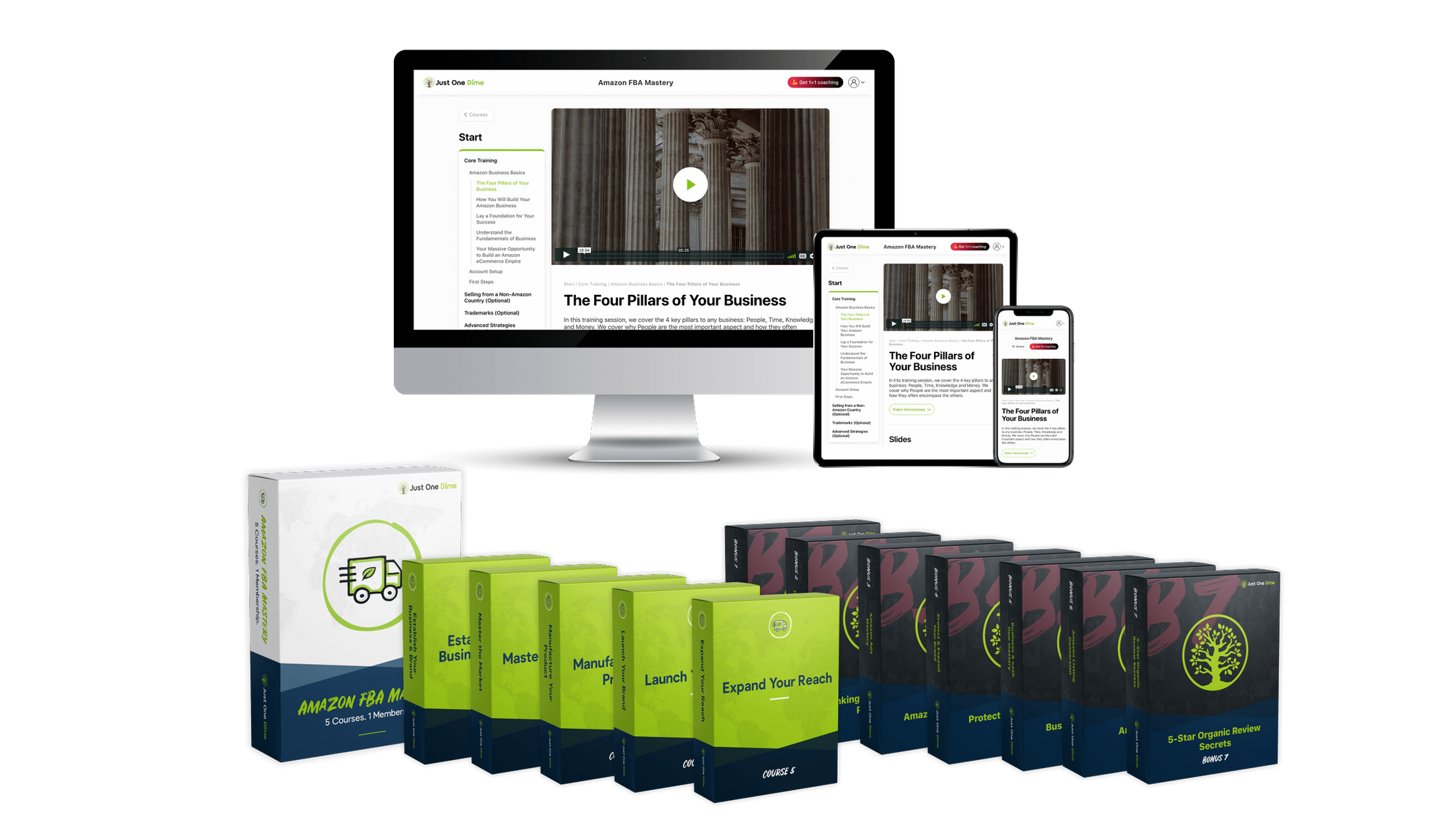 Over 200 high quality videos to train step by step

Private one-on-one coaching on Zoom. Each meeting is recorded and a copy is sent to you later.

A Community of Amazon Sellers, Coaches, A Team of 20 people to help you day by day to succeed on Amazon,

A selection of vendors to create your product

Weekly training updates to keep up with Amazon FBA developments.

A 14-day Money Back Guarantee

Build your business and your brand

Learn the basics of starting a business, the mindset needed to build passive income, managing assets, choosing the right business structure, setting up your Amazon store, creating a brand, registering your brand and creating accounts payable.

We teach you how to assess the market, understand market trends versus fads, find high-profit products, discover products that buyers are looking for but no one is selling, differentiate yourself to crush your competitors, and objectively analyze your search data.

We turn you into a master of product launch, review generation and marketing your product via Amazon PPC and other platforms. This is the stage where you focus on sales and growth by introducing your product and brand to the world. You will also learn how to develop a launch strategy, launch your product, manage PPC, use advanced techniques to drive sales, collect customer information, and start building your brand and customer base. This is where you will show the world why your brand will not go unnoticed.

We train you on techniques to optimize your ads for high conversion, and understanding the power of visibility versus desirability. Learn how to handle customer returns, customer communication, complaints from start to finish, credit card chargebacks, positive and negative customer feedback, and how to make negative feedback disappear. This section is designed to expand your scope as you grow in the marketplace.

Click here to see the details of each Module 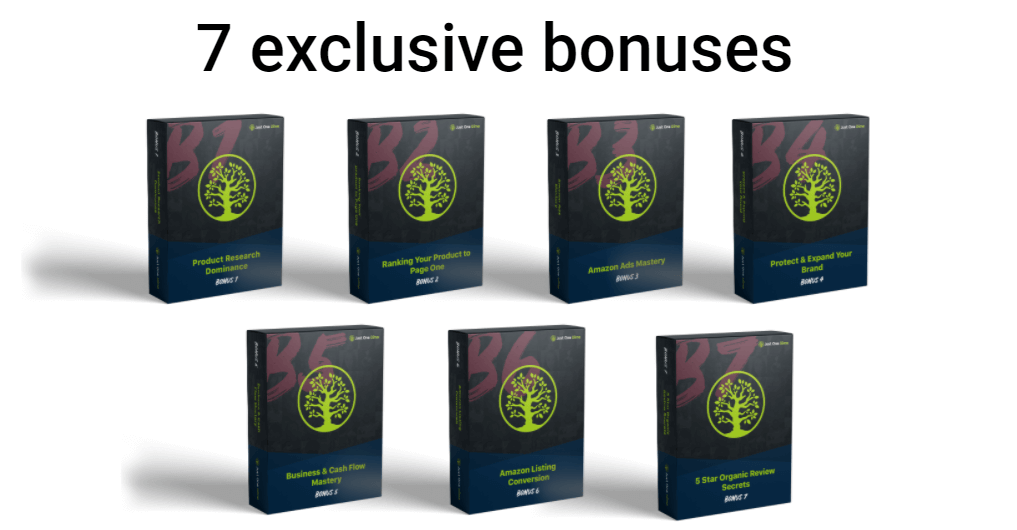 - How do I find products on **non-Amazon platforms**?
- Use Amazon listings to find products that **no one is selling** but shoppers are looking for.
- 7 product search methods that give you **a leg up on your competition**.

Bonus 2: Rank your product on page 1

- Analyze the competition to know what's trending and use the best strategy to rise to the top.
- How to improve rankings and conversions based on PPC data?

- Discreet ads that get your product on the first page.
- Create **extremely profitable** Amazon ad campaigns.
- How to use hidden keywords to **lower ad costs** and increase profit margins.

Bonus 4: Protect and grow your brand

- Leverage your trademark to **protect and extend** your reach.
- Dominate **a massive market share**.
- Target your niche market and cultivate brand loyalty

- Manage your company's assets **to make them work for you**.
- Save taxes legally
- Create a scalable business model

- Generate a **12% 5-star review** with this technique alone (no black hat!).
- Create a workflow that makes your customers **remember you and your brand**.
- Wow your customers with a royal treatment that grows your business 5x faster.

Click here to see the details of each BONUS

Who is Seth Kniep? 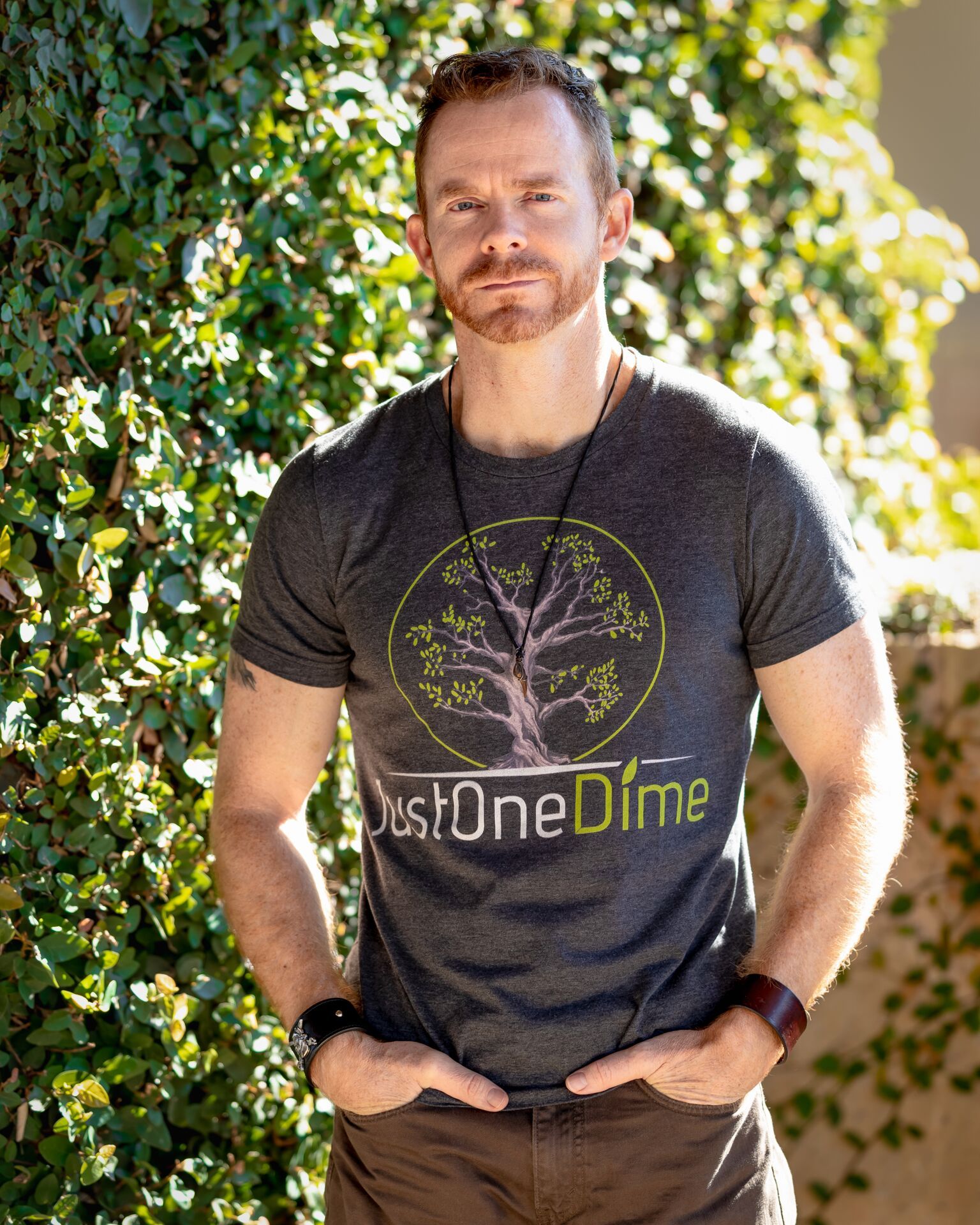 Seth Kniep is a former employee of Apple. Despite a promising future within the Californian company, tired of a monotonous life, he decides to leave his job as an employee to start selling on the Internet. After a limited success on EBay, he launched himself full time on Amazon FBA and became successful.

Seth Kniep is famous for turning one cent into $1,347,318 through AMAZON FBA.

Seth Kniep develops his Youtube channel and founds Just One Dime to share his experience as a seller on the Amazon marketplace. He then launched his own course to sell on Amazon FBA. His course is called AMAZON FBA MASTERY and focuses on Private Label.

Seth Kniep, founder of Just One Dime, has already trained more than 10,000 sellers in over 150 countries. 27 of these sellers are now multi-millionaires.

Learn step by step how to sell on Amazon and create wealth that gives you the freedom to do the things you love with the people you love.